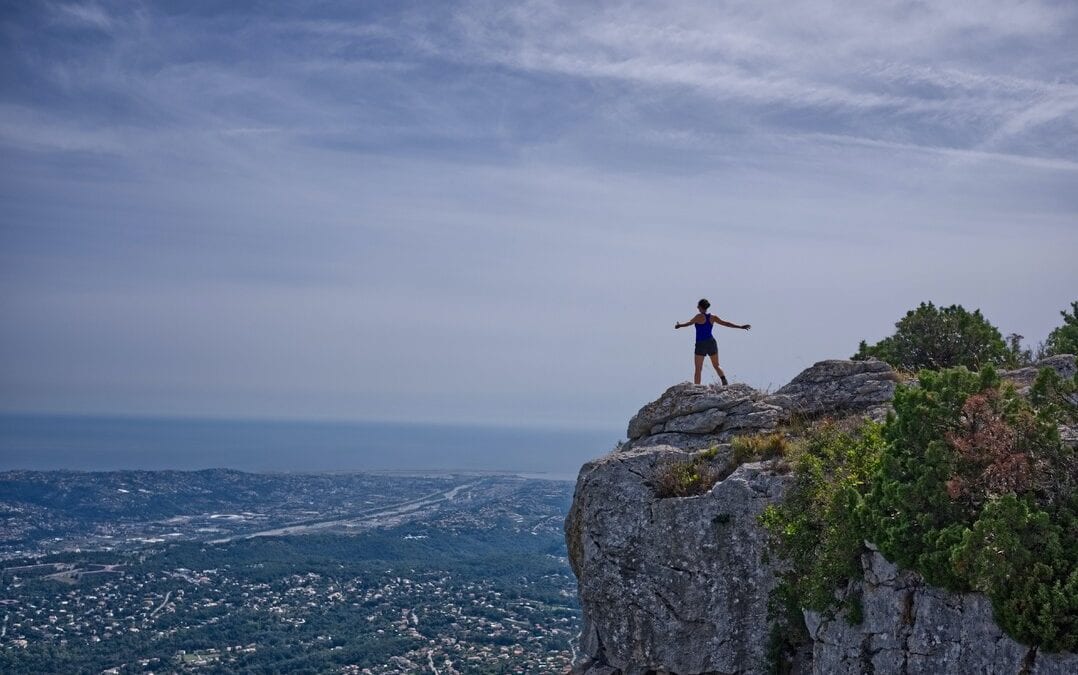 Several years ago, I was approached to take on a senior executive role in the transport sector. Three aspects in particular helped shape my impression; the staff I met were very approachable, there seemed to be a good ‘chemistry’ between us, and the role offered good personal growth potential. I believed I could make a strong contribution, add value and I had done my ‘due diligence’ well. Additionally, it was an opportunity to learn life in a different context to my previous experience in manufacturing. I was excited and looking forward to ‘day one’. This was definitely a job I knew I wanted.

So far so good. However, on joining I found myself in a completely different world to the one I was anticipating. I was used to challenge and yet this role took it to a whole new level! After three weeks I was shouting to myself ‘get me out of here!’ I consider myself to be a pretty good networker and my obvious move, so I thought, was to make some calls, send some emails that would set up conversations that would ultimately lead to a job offer – and escape. Instead, no doors opened, radio silence. Nothing. I had no option but to press on and press into my new role.

By the time six months had elapsed, I was so glad I had not moved. Together with the leadership team and a huge effort from all staff we had made huge strides forward. We transformed service delivery, built strong rapport with the unions and took relationships with our client to a new level of trust that included components such as co-located offices, a practice that, at that time, was in its infancy. It was also a springboard from which new work was won. Each step forward, however, was an effort that required enormous tenacity. Through the period of three to four years that followed, I learned more and was stretched more as a leader than I could ever have been if I had jumped ship.

In his book Authentic Leadership, Bill George, former CEO of Medtronic, describes the pathway to leadership. Along the leadership pathway are what he refers to as ‘crucibles’, experiences that test us to our limits. He writes “at some time in your journey you, too, may find yourself in a crucible that tests you to your limits. In the crucible you learn who you really are and what you want to become. Having survived, you will know that indeed you can take on any challenge and come out of it a better person for the experience”(1).

This was, for me, most definitely a crucible experience. What I didn’t know at the time was that this would be a critical phase in my shaping and development as a leader. It was to pave the way for future career steps that, without this, would have been impossible. Deep inside, I knew this was a job I wanted, and it was the right step to take. Sometimes, we need to dig deep, hang on in there in the knowledge that we sense we are on the right path – but that doesn’t necessarily mean everything is going to be easy! Keep pushing forward, take courage to pursue the job you want, it is well worth the journey. As you look back you will be amazed how much you have learned along the way. I wish you every success in your own growth and development as a leader.