My coach kicked me out of my job 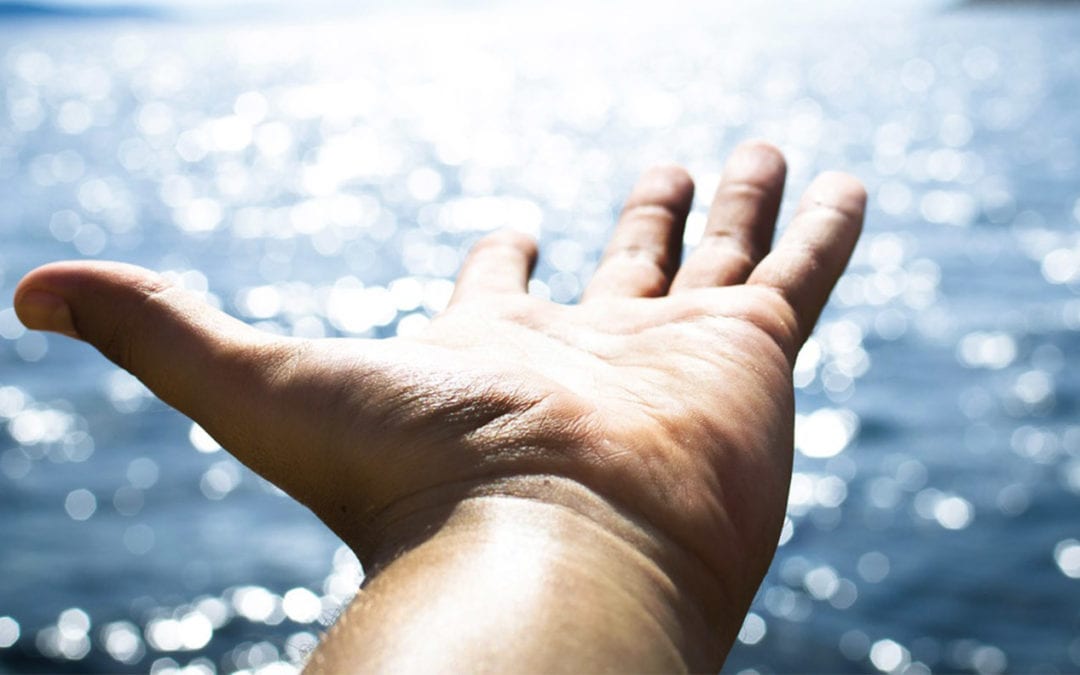 Things were going pretty well in my corporate world. I was working for a large marketing services provider globally leading a FTSE 100 account, and as a team, we had managed to turnaround the business with increased sales, share, margin and client satisfaction scores.

But then the client undertook a major restructuring. The sands were shifting. The new management wanted to make their mark quickly and they were challenging everything, which was fair enough. Their style and behaviours though were very different from their predecessors.

I had a great boss: empowering and an excellent sounding board. But he had an awful lot on his plate, needed to focus on a major regional issue amongst many other things and lived on another continent. However, he had the wisdom to invest in a high-quality executive coach to help me navigate the turbulence we were experiencing, as there was a lot at stake for our business.

I sat down with my coach and outlined the situation and my goals. On the face of it, our sessions were going to be all about what I needed to do in order to cope with all the change the client was putting us through. But there was a rather big elephant in the room: was I really up for this next phase? I shared my doubts. There was clearly something else going on within me, so we dived deeper, much deeper.

As we explored my thoughts and feelings, I started to gain far greater clarity, not only on the client needs but also my own. Whilst I was invigorated by the original turnaround challenge, this new situation did not excite me. My role was becoming a slog, just a job to be done. Most critically, some of the behaviours of the new client team really jarred with my values. It became clear to me that I was not the right leader to take the account forward.

The reality though was that if I were to request a move off the account, I knew it was highly unlikely that there was going to be another role at the same level of seniority, and I was likely to put myself out of work. A risky move, to put it mildly. But, by working with my coach, I developed a plan that gave me the confidence to have the necessary difficult and sensitive conversations. Through the coaching process, I became committed to the plan, which I believed was right for the business, my team, and for me personally.

I had an open honest conversation with my boss to tell him it was time for me to leave the account and I shared my thoughts on what was needed for the good of the business. We agreed that I should stay on the account for another six months, but with a lighter touch to allow time to find my replacement and to see if the right opportunity would emerge for me. In addition, he asked me to lead a major project that would impact the entire business, thereby giving me a positive re-energising focus while also increasing my internal network.

Over the next six months, I increased the amount of time I operated as a coach and mentor to the team and I found other departments were also asking me to act as a coach for their team members. I was enjoying helping others in their challenges and some suggested I should do this full time. The penny dropped: time for a career change, time to get my mojo back, and time to utilise my corporate career experience as an executive coach, board advisor and non-executive rather than “running the show”.

It was professional coaching that brought me that clarity, confidence and commitment that was right for me, my family, the business and my team. It was invaluable.