From dread to determination: how this entrepreneur found courage and commitment through coaching 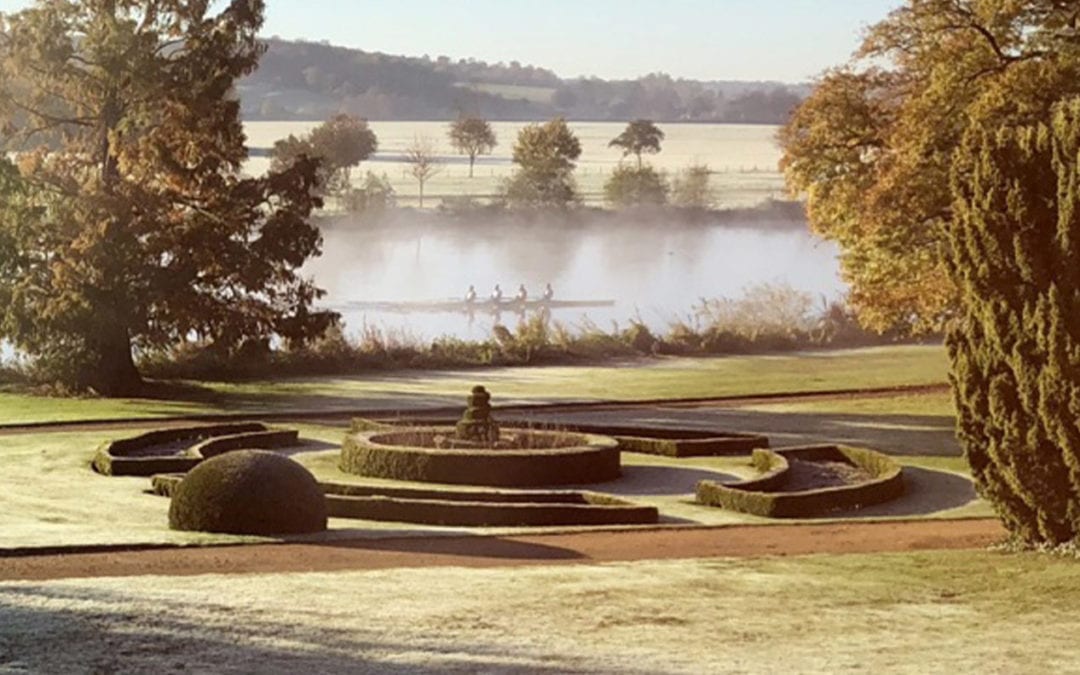 Over a period of 5 1/2 years in my career, I went from working in a relatively safe environment as a headmaster, with clear norms and structures, to running a start-up which had just lost its revenue. Our government funders told us that we had three months to close down. Instead of following their instructions, the co-founder and I decided to continue its operation, relying on those well-known and well-trodden management principles: a wing and a prayer.

I was now in the unknown world of being an entrepreneur, arriving in it by complete accident.

Without the superb coach who had been helping me for some time, I doubt I would have kept going. Not only were those early days full of cash-strapped uncertainty as we squirrelled our way from one quarter to the next, but I felt as if we were pioneering territory that had been previously undiscovered. There were no patterns or maps to follow. My little company was setting out to find a completely new way of giving school leaders the knowledge that they needed to run their schools more effectively and more cheaply than the orthodoxy at the time. This was done primarily through the creation of digital content, written in an easy to understand way, and organised to make it findable in seconds.

We hired a professional sales manager as we really didn’t know how to sell at all. Encouragingly, he told us he would be amazed if we could get to 500 schools (there are about 25,000 schools in the country), so we wished him well as we cleared his desk. When we did hit our 500th School, we celebrated by making a huge cake. Imagine the size of the cake that we commissioned when we hit our 10,000th school a few years later.

There were numerous stages along that journey when I felt on the edge of complete overwhelm-ment. But my coach was always there to help me see the situation more clearly so that I could be more confident in approaching it with a robust plan and complete commitment on my part.

I remember one time in particular when I had to have a really difficult conversation with my main investor. The coach got me to walk this through, around a table with me taking the part of the investor, literally sitting in his (imagined) chair and then playing out the conversation I was going to have with him the following day. I felt so much more at ease in the actual meeting, even though It was no less of a challenge.

I sold my equity in the company in 2018 and the first thing I did when I left was to train to be a coach so that I too would be able to stand alongside leaders as they go through the tough challenges that are inevitable if they want to keep the significance of their organisations growing. It has been a huge privilege to act as a coach to a number of CEOs of various organisations over the past couple of years and I very much look forward to those I will work with in the future.

I may no longer be in the driving seat but riding shotgun has its interesting moments.