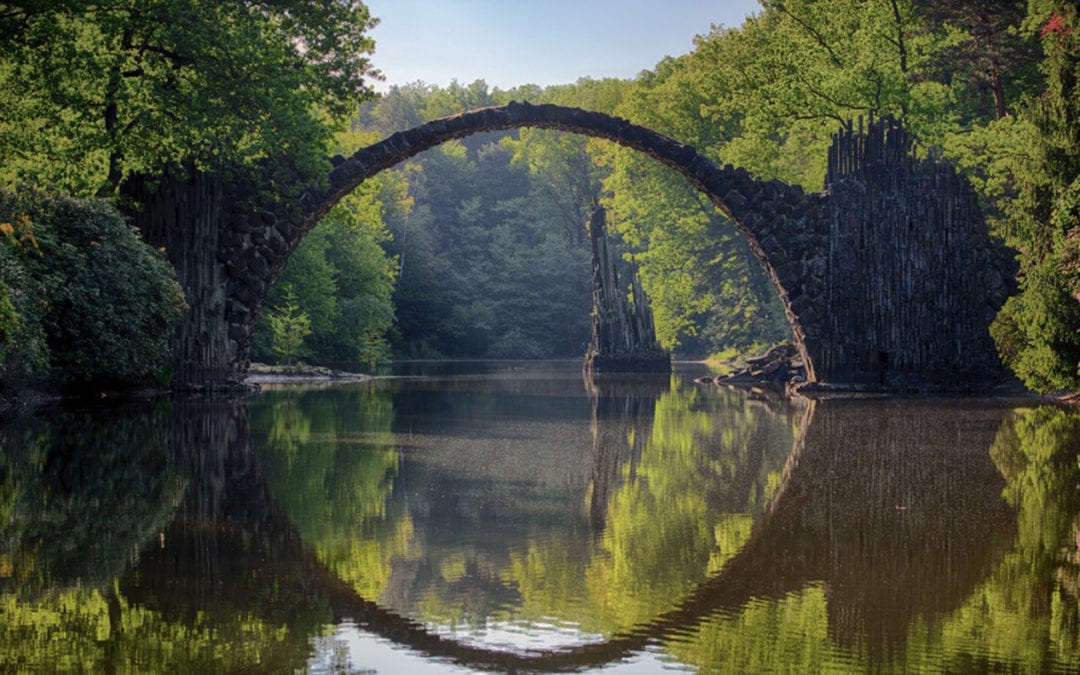 I sat in silence. Around the table were eleven other people. Very talented and experienced people. They were the leadership team of a big business unit of a well-known pharmaceutical company. And now I was one of them. Except I didn’t feel one of them. I felt I’d landed this role on merit and I knew it would be a stretch. I’d even felt excited as hell about the opportunity.

But this was hard. They were talking with such confidence and knowledge. I really wanted to contribute and feel useful, that I belonged, but it felt like I had that ‘new team member smell’ and I was wallowing in worry about how I could possibly say anything that would add value.

And I remember that feeling. What if I say something stupid? What will they think of me then? They’ll realise I don’t know much about this part of the business. What if that undermines what little reputation I’ve started with? What if they think it was a mistake to put me in this role?

Fear. It’s pretty common when we’re facing the unknown and are stepping well out of our comfort zone. And it can feel lonely as hell. Who do you talk to about this stuff? I don’t want to show weakness to my boss, my leadership peers, my team. But help to figure this out would be so valuable.

That’s what my thinking partner did for me. Without his support, there’s no doubt I would have found it much harder to find my space and it would have taken me much longer to have as positive an impact. With patience and compassion, he helped me dissect what I was thinking and feeling. He helped to debunk the myths I was creating in my own head and that were stopping me from seeing the real story and from having the impact I was capable of if I just trusted myself.

He helped me see that I brought skills and experience they didn’t have in this team. They could learn from me as much as I could learn from them. Stepping out of my comfort zone wasn’t something to fear, but to embrace. Because that’s when the good stuff takes place, that’s when we are stretched and we really learn. We don’t get better without trying some new things and growing, both personally and professionally.

And learning is best done through experience, trying things and seeing what happens. Sometimes it works, other times it fails. And if you can avoid repeating mistakes, you’ll often get more learning from when things don’t go well than when it’s plain sailing. But it’s hard when you’re first taking that bold step, going beyond what you know and are certain of.

Working with my thinking partner helped me quickly see my new role and the opportunity much more clearly. He helped me realise that the fact I didn’t have the same experience as the rest of the team was actually an advantage – I had a different and valuable perspective and could ask questions they might not even think of. Why join the group think when I could bring something different?

As we looked at what was true and stripped away the false and limiting assumptions I was making, I felt energised and positive. I was bringing my unique values, skills and experiences to this team – and they were all doing the same. From this different mindset, I was more like them than I was different. I belonged and could make this team better. The fears and worries about making a fool of myself melted away and were replaced with confidence that I knew my stuff – and also that it was ok that there were things I didn’t know yet, because that was the upside, the things I could learn that would make me better.

Armed with clearer and more enabling thinking, feeling more confident about myself and ready to try things and learn, my thinking partner helped me identify a few simple commitments that would start me on the right track. He knew that if I could commit to taking the first few steps, I would be well on the way to figuring out the rest as I tried, learned and gained more confidence.

My experience happened many years ago. But it has had a lasting impact on me. Having a trusted partner to help me straighten out my thinking, to gain clarity, confidence and commitment was a game-changer. It stopped me wallowing in negative ‘what ifs’ and instead helped me release possibilities that I would otherwise have missed. I found the courage and conviction that helped me then and still helps me now.

I’ve been in similar situations a number of times since. I still get that initial pang of fear, of the unknown, the uncertain. But now I am able to recognise it and embrace it as a signal of opportunity and potential. It’s ok not to know everything, it’s ok not to be certain and it’s ok not to be a superhero. Because by being curious about what is possible, we can start to live a far better story for ourselves and those around us.

It’s such a pleasure to work as a thinking partner myself now and help others embrace the uncertainty and learn from it.