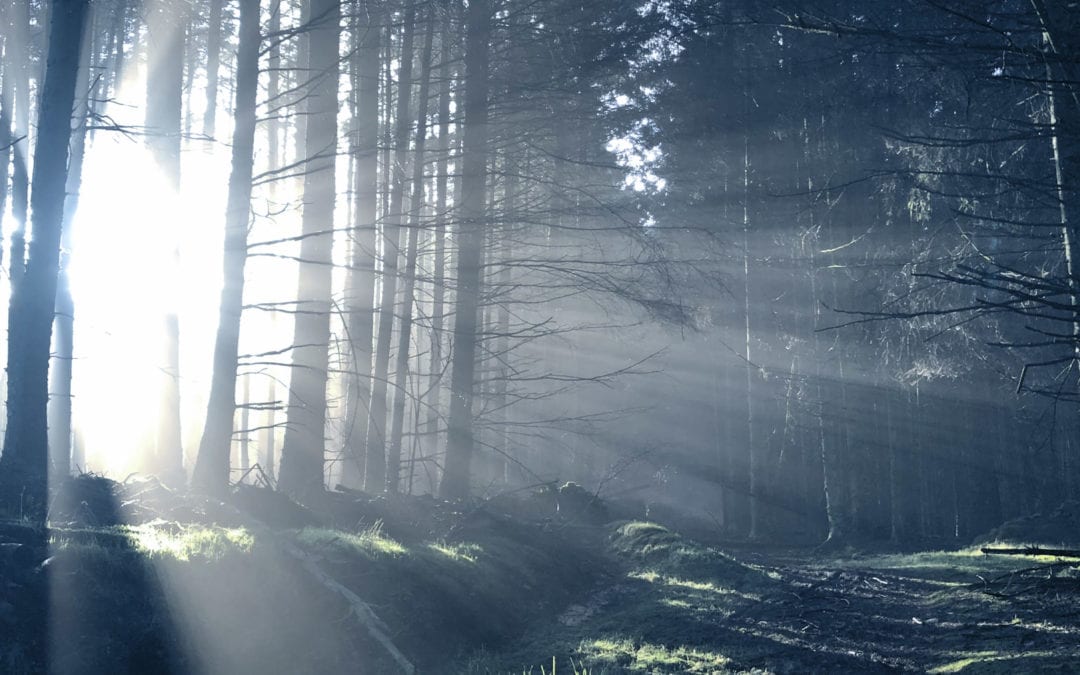 Peter is a senior leader in his organisation. For a long time, he had experienced difficulties in communicating effectively during group meetings, particularly when he felt his reputation was at stake.

One-on-one meetings were never an issue. But during group meetings, he felt that he needed to be noticed and respected so strongly that he experienced frustration when his efforts to “say something clever” did not stand out.

Sometimes he felt dismayed that his work colleagues showed so little interest in what he had to say. Often, he ended up feeling like an outsider and not appreciated by anyone.

Coaching sessions with Peter have helped him understand how his competitive attitude in the workplace was impacting his relationships. He has developed a range of strategies to tackle this and has realised that his behaviour, and in particular his need to be the best in the group, was having a negative influence on others.

The combination of his work in the coaching room and self-reflection between sessions has provided Peter with newfound self-understanding and confidence. Working with his Catalyst Thinking Partner, Peter has gained:

As a consequence of his work, Peter is now more attentive during group meetings and better equipped to listen to others. His remarks during meetings are much more appropriate and more relevant to the point at hand. Peter’s behavioural change has also been noticed by his colleagues, who are paying more attention to what he is saying.

Peter feels more respected and appreciated, observing that team meetings are less of a challenge and trial for him. And his less competitive approach has improved group dynamics, enabling his team to work more effectively.

A win-win situation all round.