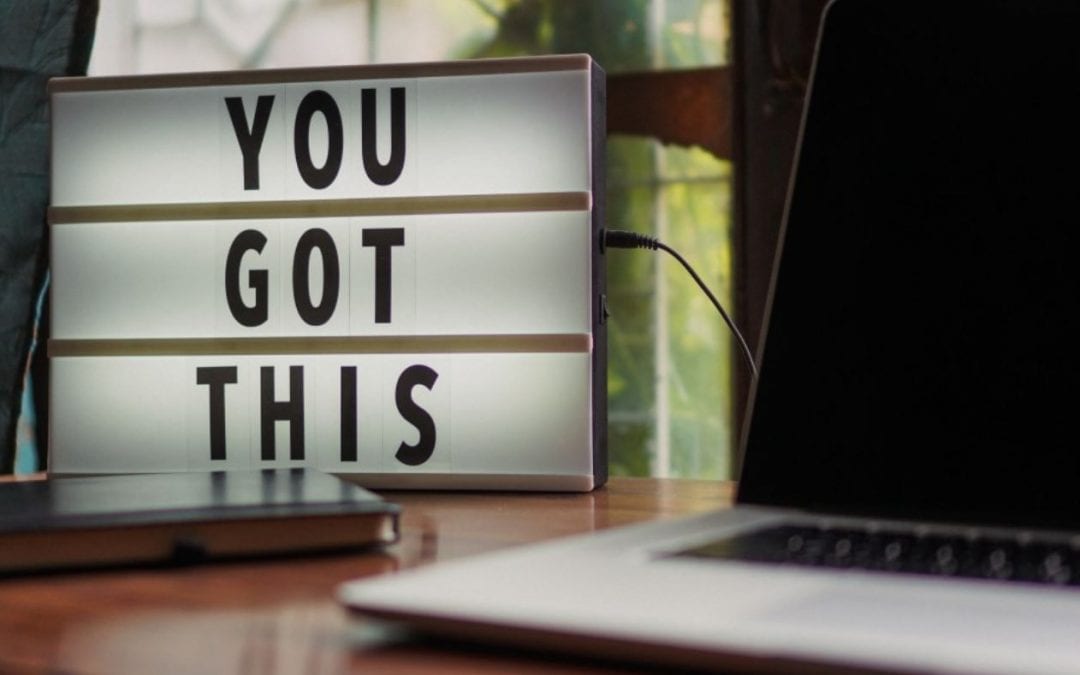 One of the traits I most admire in people is authenticity. It was well known in my business that any interview candidate who tried to stick to their pre-prepared script would be deliberately made uncomfortable until they started to be themselves. By me, that is. Once they started to be honest, even if that meant revealing some parts of their life-to-date that they were not totally proud of, a proper conversation could take place. I just like meeting the real person, not a fabricated version: bots are so much less interesting than the rich mix of ingredients proffered by a human being themselves.

I’m not really into networking as self-promotion. I used to hate going to events and seeing people ‘working the room’ to curry favour for self-advantage. Ok, maybe I’m sounding a bit curmudgeonly, but I place a very high value on honesty, and this doesn’t always fit with that, if you get my meaning.

If you don’t, I’ll explain. It’s good to connect, to meet people, to share. It brings life and energy. But self-advancement as a driver for any activity is always a bit suspect in my book. Some of the best people I have worked with have been introverts, with not a lot of social appetite. But they did their jobs well, were completely reliable and had an excellent understanding of priorities. Often, they topped the performance tables. A lot of people make the mistake of thinking that creating a good impression is important. Well, it shouldn’t be binned as an idea, but it’s more about social etiquette than scoring points. We want to be well disposed to others because that is a good thing in itself. If it means that people like us more, so be it. But I loathe the idea of collecting brownie points that might be useful at a later date, from networking.

The best way to advance your career is by doing a great job, by being reliable, by being straight, by working well with others. People who did well in my company prioritised the client, then the team, and only then, themselves.

Truth will out. We soon spot a charmer who doesn’t actually deliver. Yes, they are great at interview, but don’t actually perform in the job, which means that interviews can so often be a very poor judge of likely success.

Don’t get taken in by devices or tricks that help you get ahead. Just understand what the job requires and do it really well. And in the interview, tell them how you did it at your last job.